This document is for demand-side parties interested in automating the process by which Deal ID terms are synchronized with FreeWheel.

The FreeWheel Deal Sync AP v1.1.0 is designed to simplify the trafficking of programmatic deals between FreeWheel and Demand-Side Platforms (DSPs). Most TV programmatic deals are deal-ID based transactions whose processes have traditionally been handled through emails or phone calls. The FreeWheel Deal Sync API automates these processes by syncing deal-ID-based transaction settings between platforms to eliminate manual work and minimize human error.

The Deal Sync API is only for deal-ID-based transactions executed through OpenRTB.

An active deal targeted to a particular DSP is a transaction with a Deal ID.

Here are the states for a deal after it is created in MRM. 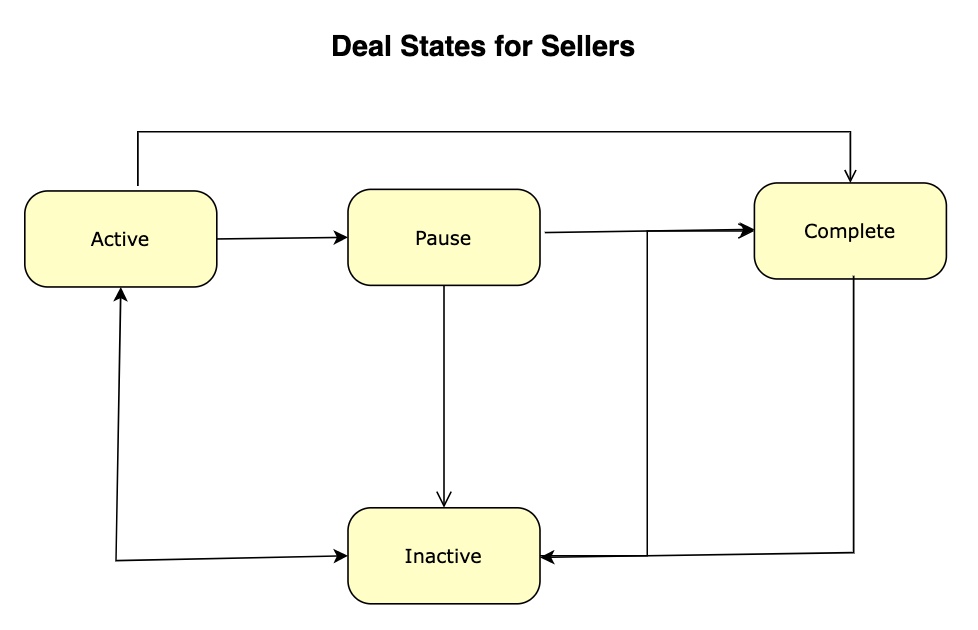 The following, except Pause, can only be updated by sellers.

Here are the states for a buyer for a deal synced without a status. 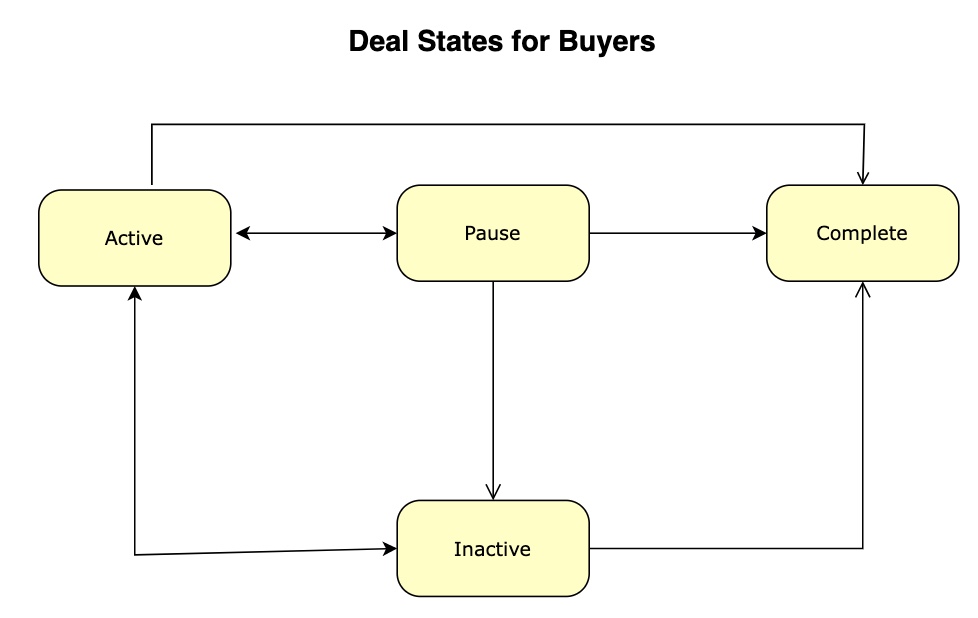 The following can only be updated by buyers.

This schema may change as future enhancements are made to the current API version. FreeWheel highly recommends performing loose schema validations while integrating to the API